In 1944 on Church Street of South Normanton the first foundation stone was laid for a National School byMiss Radford with her brother, Esquire of Carnfield Hall. The areas first school opened in 1849 and taught up to 70 boys and girls until around 1875, when a new school was erected on New Street, South Normanton.

Since its closure as a school it opened its doors as The White Hart pub, serving the local community through many hard times and eventually closed its doors around the year 2000.

In 2003 after an extensive refurbishment it opened its doors as a restaurant, closing briefly in 2005 and then again in 2016. 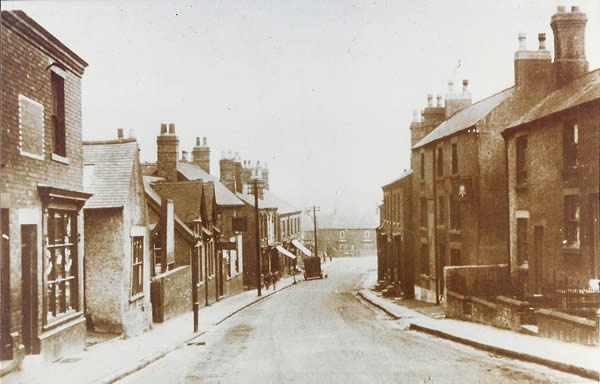